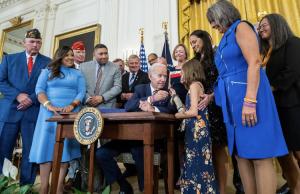 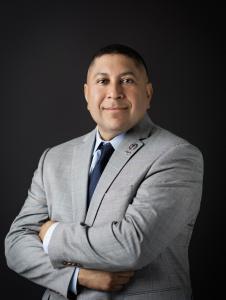 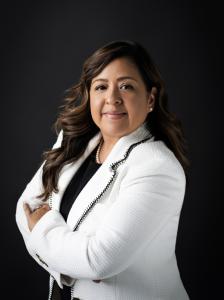 It was a hard road ahead for the Torres family. There were constant trips to the emergency room, working place injustices and mental health problems, coupled with not getting the support they needed from The Veterans Administration and other governmental entities.

Taking matters into their own hands, Captain Torres and his wife Rosie founded Burn Pits 360 a non-profit organization that advocated for years in Congress to help veterans suffering from injuries caused by toxic disposal sites on military bases.

They wanted to ensure and guarantee that 3.5 million American service members exposed to similar hazards can get care and health benefits.

It was a promise Rosie Torres made to her husband.

The PACT ACT provides new benefits for veterans who served in a combat zone in the past 32 years. If diagnosed with any of the 23 conditions identified in the legislation, ranging from various type of cancers to breathing problems, military personnel, no matter the zone, would be automatically eligible for health coverage.

So where are they now? Rosie and Le Roy Torres are being rightfully recognized by organizations across the United States for their monumental achievement.

On November 16, 2022 they will receive the Senator Daniel K. Inouye Award from The National Veterans Legal Services Organization

During this time of great accolades Rosie can’t help but think about the time spent away from their children while fighting in Congress – at times alongside Emmy-winning actor, writer and producer Jon Stewart.

“I’m honored to be recognized and acknowledged for our work in Congress and our non-profit, Burn Pits 360. The battle however, goes on to oversee implementation of this monumental achievement, the passing of the PACT ACT.” Said Rosie Torres

“Since I was a child, I’ve always dreamed of serving in the U.S. Army and also becoming a Texas State Trooper. I had no idea back then that my contribution to my country and state, and that of my fellow military and first responder community was going to go far beyond job descriptions. I am honored and humbled to be acknowledged for our efforts.” Said Captain Le Roy Torres

The PACT ACT is possibly the largest health care and benefit expansion in the Veterans Administration’s history.