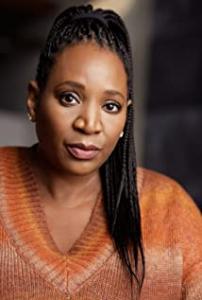 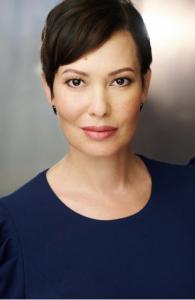 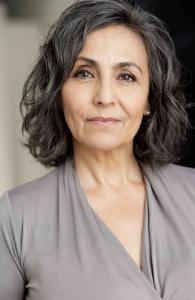 Opening with I Never Met A Jerk I Didn’t Like starring Tiffany Phillips (Nunoon Productions) on October 20th followed by Traveling With Angels starring J. René Peña on November 3rd. Both shows will take place at the Whitefire Theatre in Sherman Oaks, California.

“We are incredibly proud and excited to bring these powerful, transformational stories back to the stage. Now more than ever female voices need to be heard. These are universal, sometimes painful stories but full of humor, vulnerability and authenticity. These are real life superheroes that have turned their greatest traumas into their greatest gifts, they take full ownership of their stories and share them without fear or shame. From trauma to triumph…now that is true power, and power is freedom.” said director Kimleigh Smith

I Never Met a Jerk I Didn’t Like, one of LA WEEKLY’S Top Ten Picks is an unabashed referendum on dating in the 21st Century. The show stars Tiffany Phillips (Scandal.)

Her tour de force performance lays it all on the line. Bold, brash, hilarious and totally transparent. Tiffany takes the audience on a comical and at times heartbreaking journey through the jerk- magnet phase in her life. Get into the mind of a woman who shuns the good guy while chasing the bad boy, only to discover the good, bad and ugly of love, is to ultimately love every part herself.

“Phillips is a hilarious and accomplished performer and comedian that will definitely keep you entertained with cringe-worthy stories of patheticism and wasted sex hair.” – LA Weekly

Traveling With Angels stars J. René Peña (The Game.) It is the story of one woman’s personal adventure, adversity and divine guidance. J. René Peña takes you on the ride of her life- from the tribal lands in Gallup to the small-town streets of Germany. By the end the audience is left with a suitcase full of memories, laughter and love. “

“Peña is obviously a very skilled actor but what impressed me the most was her sense of honesty and willingness to share her story. In doing so it invited the audience to tap into the realities of life: love, joy, regret, etc. Bravo!! -Regina Evans, San Francisco Fringe Festival

Theater credits include performances at The Goodman Theatre, Lookingglass Theatre, The Garry Marshal Theatre and The Steppenwolf Theatre in A Clockwork Orange, Crumbs from the Table of Joy and Puddn’Head Wilson, to name a few. Smith has written and continues to perform her critically acclaimed multi-award-winning solo show, T-O-T-A-L-L-Y! directed by Paula Killen.

A few of her film credits include Wildflowers, Bad Words, The Discovery, and The Princess Diaries.