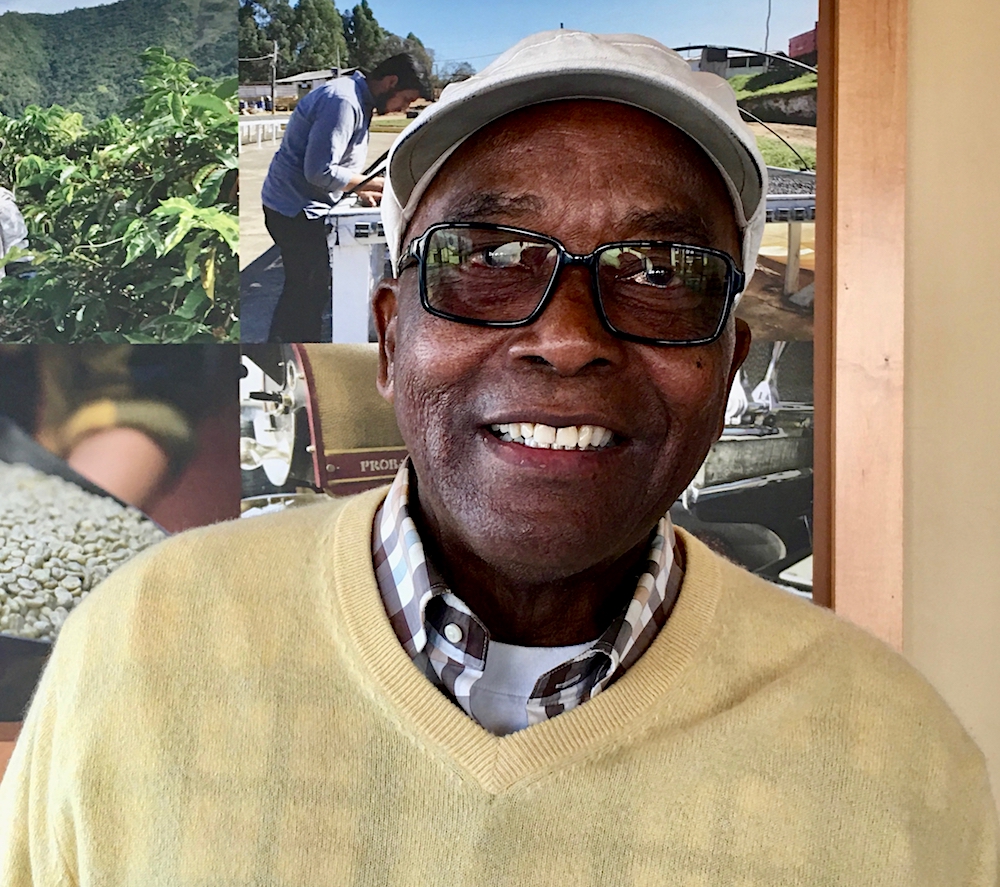 “I am proud to endorse Councilwoman Suzie Price to be our next Long Beach Mayor,” says Andrews. “Working alongside Councilwoman Price for many years on the Long Beach City Council proved to me her work ethic and dedication to creating and supporting inclusive policies for all of the residents in the City of Long Beach. She is committed to diversity and is an honest and just leader. She is determined to improve public safety, economic development, and infrastructure for all citizens across the City, regardless of where they live. Suzie will make an incredible Mayor for this City, and has my absolute support in her candidacy.”

Dee Andrews, known as “Son of the Sixth” is a three term Long Beach City Council member of Council District 6 who has been a proud central Long Beach resident for the past 60 years. Andrews is a graduate of Poly High School and California State University Long Beach where he earned his Bachelor’s degree in Social Sciences and Physical Education. He served as a community leader after playing in the NFL for the Dallas Cowboys, teaching at local Long Beach High Schools and serving as a Court Liaison mentoring young people who served time in juvenile camps. Elected in 2007 to the Long Beach City Council, Dee worked to attract business, promote development, and engage the community during his time in office.

“Dee Andrews is an icon in our city,” says Price. “His focus on equity and his passion for lifting people up throughout Long Beach is a source of inspiration for me. I look forward to building on his great work to make sure every resident in this city has the opportunity to achieve their full potential.”

Mom, Councilwoman, Small Business Owner, and Prosecutor, Suzie Aramesh Price is running for Mayor to get Long Beach back to basics, with a competent and functional City Government focused on improving the quality of life for its residents. Elected in 2014 and re-elected in 2018, Price was the first Democrat elected to Council District 3 in 42 years. On the City Council, Suzie has worked across district lines to focus on homelssenss, public safety, street repair, infrastructure investment, improving and expanding our green spaces, and ensuring Long Beach remains a place where you can afford to buy a home and start a business. Suzie and her husband Mark, a military veteran, have lived in Long Beach for 20 years where they are raising their two boys.