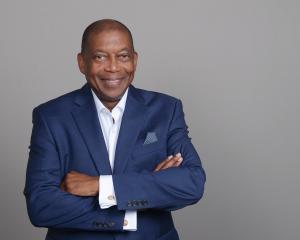 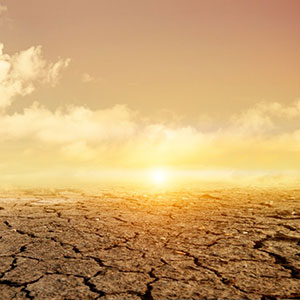 Climate change is a planetary emergency.

LOS ANGELES, CALIFORNIA, UNITED STATES, November 15, 2022 /EINPresswire.com/ — The era of greenwashing is over. At the UN Climate Conference (COP27) at Sharm el-Sheikh, Egypt last week, the secretary general announced a new report detailing credible, accountable net-zero pledges. “Solving the climate crisis requires strong political leadership. I urge all government leaders to provide non-state entities with a level playing field to transition to a just, net-zero future,” said the secretary general at the launch. The full report can be read here.

Don Owens, a patent attorney and engineer, underscored the planetary crisis of black carbon being under-addressed by climate change summits, activists and leaders, and even media.

“We are witnessing every year, the extreme melting of the Arctic and Antarctic glaciers and glaciers and ice sheets all over the world—which is a direct cause of changing weather patterns and fatalities to the tune of 50 Hiroshimas a year, all because of black carbon” said Don Owens, an attorney and engineer who recently launched the Black Carbon Coalition. “We will not get a handle on our climate emergency with pledges and summits alone, we need results, immediately.”

The group of UN experts who generated the report that included strict recommendations for businesses, banks and governments making so-called net-zero pledges to ensure that their pledges are not simply bogus assurances. Countries were not included in the group’s scope, per The Washington Post, “as their emissions-cutting commitments are set out in the 2015 Paris deal.

Owens recently drafted a model resolution that can be used by lawmakers as a framework for combatting black carbon, which Owens says is a substantive solution against greenwashing and climate change denialism.

Owens is the author of Burn Fuel Better: From Helpless to Hopeful in the Race Against Climate Change, which details his discoveries about black carbon.

An engineer at heart, Owens tinkered around with different technologies when trying to modify his car to get better gas mileage. What he discovered was black carbon.

The Coalition explains that black carbon is very fine particulate emissions that are the result of incomplete combustion of fossil fuels such as natural gas, diesel, coal, biomass, and other carbon intensive fuels.

“We are standing at a forked path, we will either learn from mistakes and failed policies, or we will lose in the battle against a ticking time bomb. Proven science behind technology is revolutionary, we can implement a new way of burning fuel that minimizes black carbon from entering the atmosphere and adds life-sustaining oxygen,” Owens said.

Don Owens is a leading expert in hydrogen combustion and energy technologies. Owens secured over 19 patents and has verified his technology in laboratories with testing equipment approved by the U.S. Environmental Protection Agency. Previously, Owens was CEO of Business Internet Systems working with Congress, Branches of the Executive Office and the Department of State. He earned his engineering degree at General motors Institute (now Kettering University) and earned his law degree from Georgetown University. His first book Burn Fuel Better educates the world about the dangers of black carbon, how critical is its elimination in combatting climate change and the practical solutions his technology provides in reducing the black carbon threat.