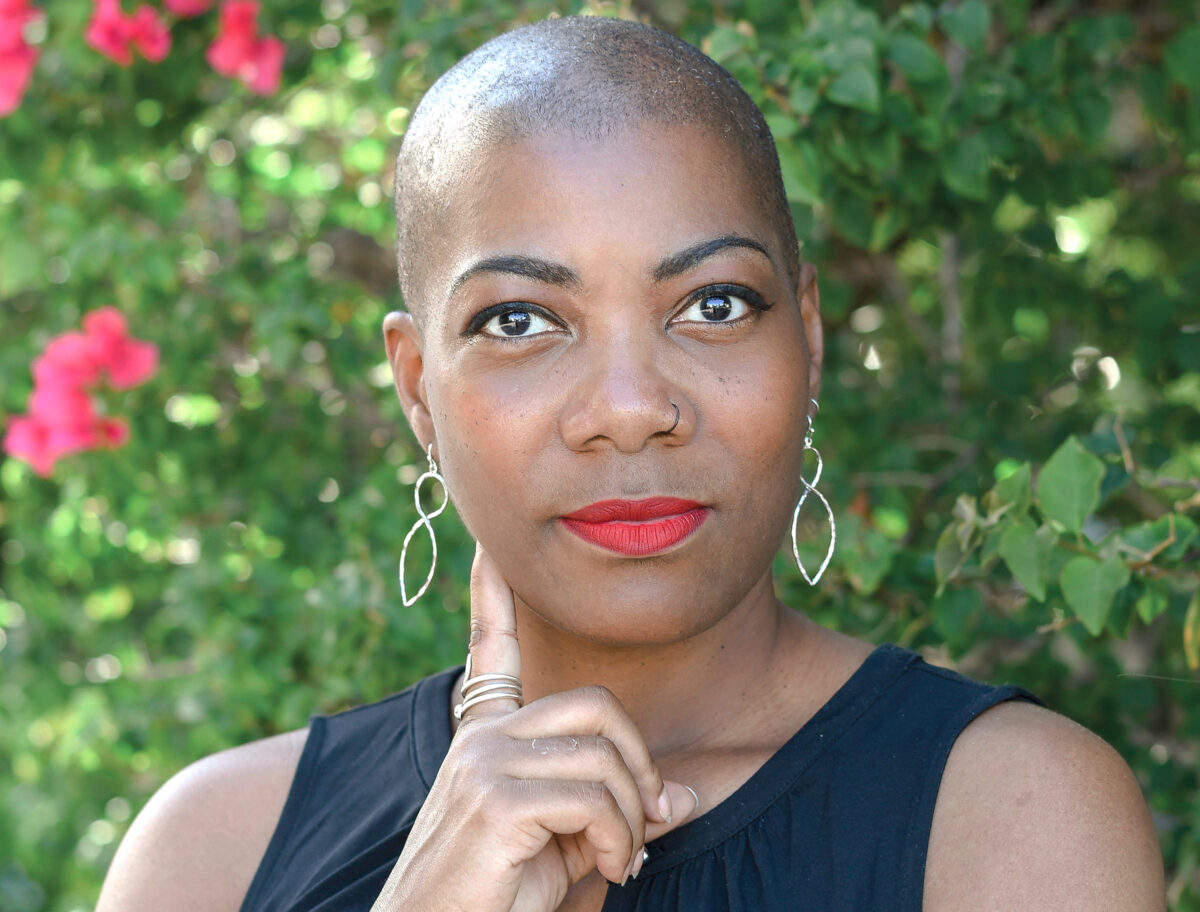 While its effects are invisible to many, the shuttering of a nonprofit organization can send shockwaves through a community.

Leigh Lester, who worked with the North Carolina Housing Finance Agency for two years as an outreach specialist among other roles working with nonprofits, has seen the impact.

“We’re literally closing their doors,” Lester said in a phone interview. “When there is one agency that’s been providing services for six, seven counties and it closes its doors, I got to see first hand how it devastates the community.”

Lester worked in a region in eastern North Carolina where most of the jobs were provided by a textile company, and she saw how it crushed the community when the company left the area to go overseas.

“Since many of the nonprofits relied heavily on donations from these same companies, they did not have funds to continue,” Lester said.

It’s a problem that Lester has spent much of her life trying to solve: the reliance of nonprofit organizations on others to generate their funding. Whether a nonprofit shuts down because the company donating to them disappears, or because its community partners don’t work close enough with the nonprofit to provide funding, the root of the problem is the same.

“I’ve been singing from the rooftops for a long time now that we need to generate our own money,” Lester said. “We need to stop being so heavily dependent on donations and writing grants.” 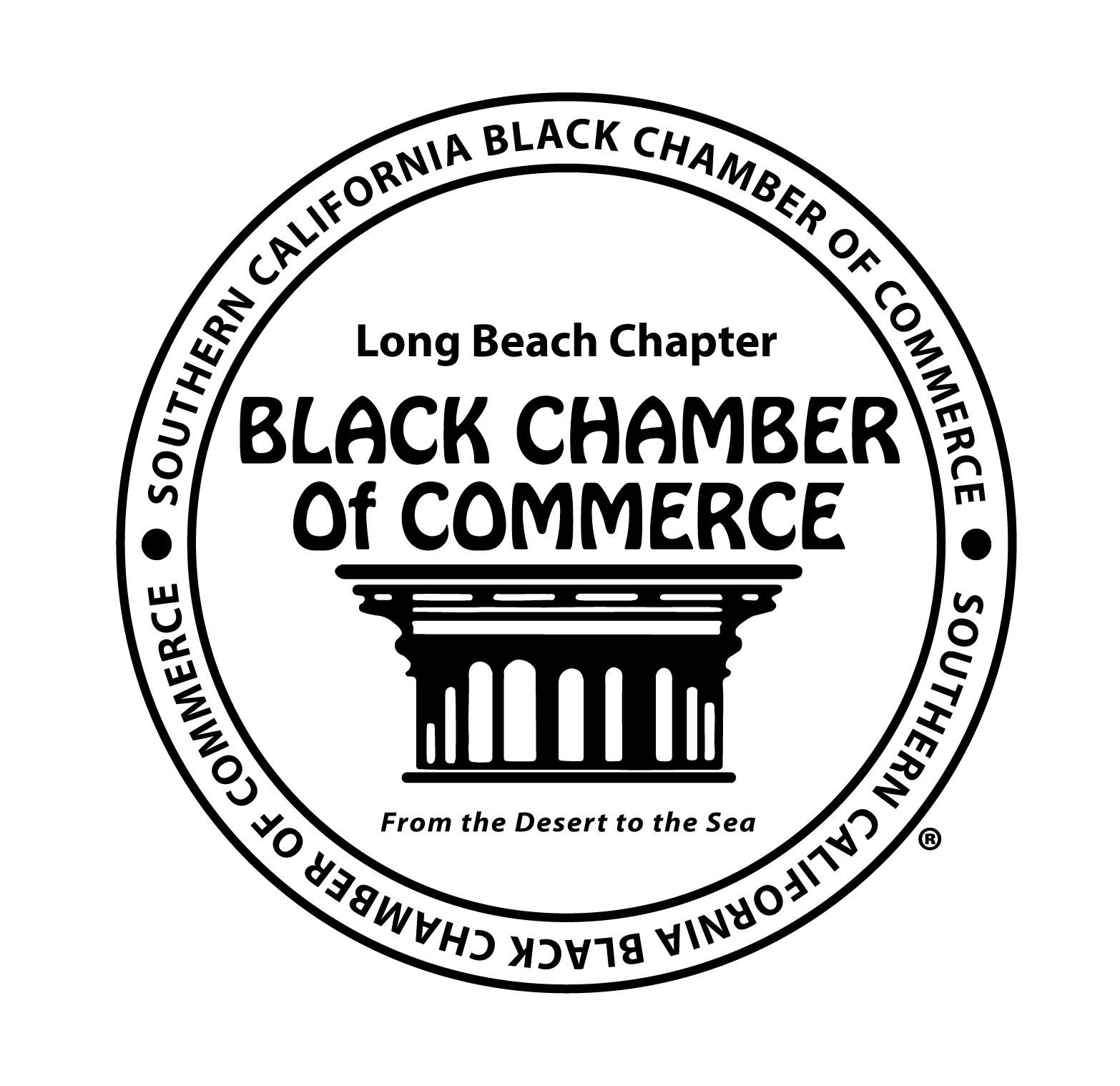 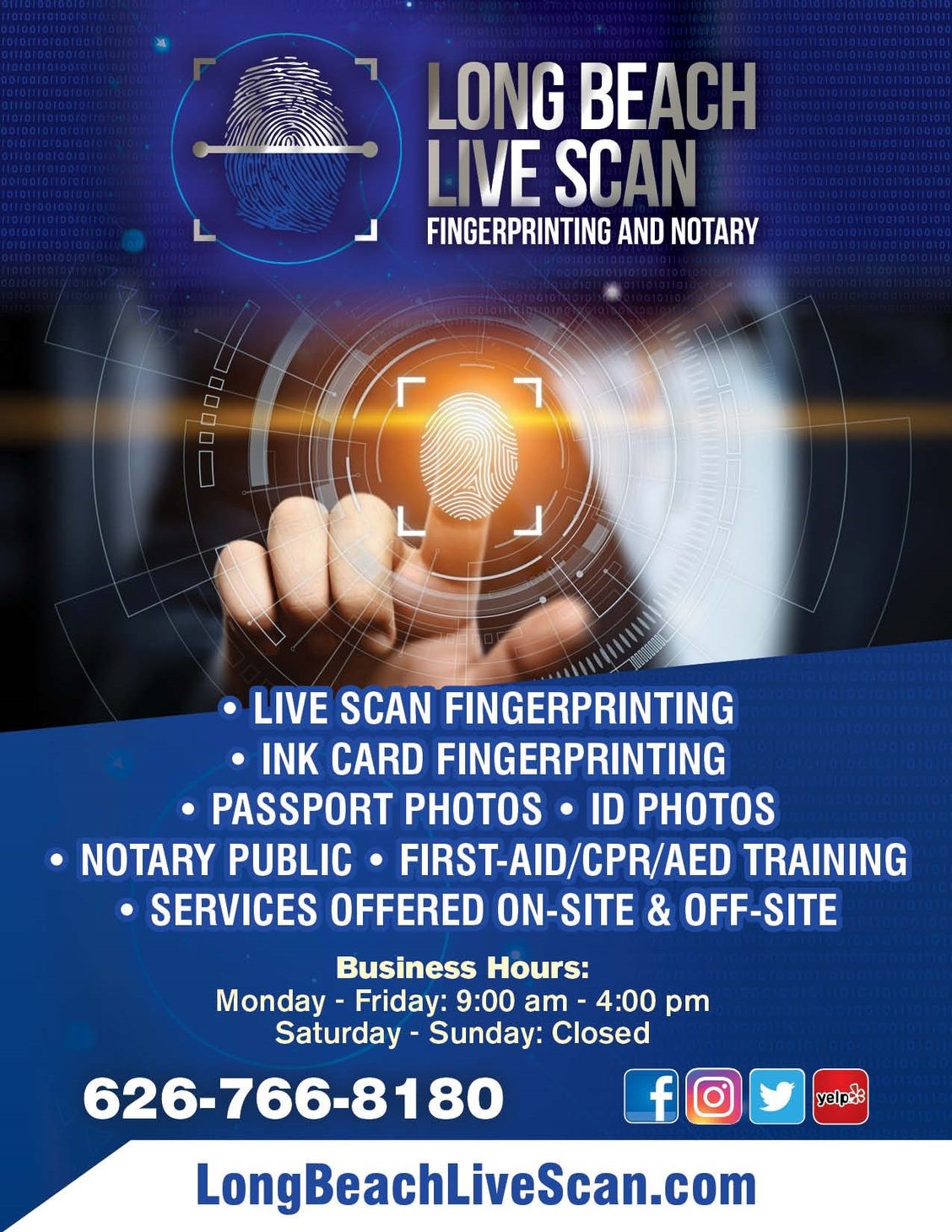 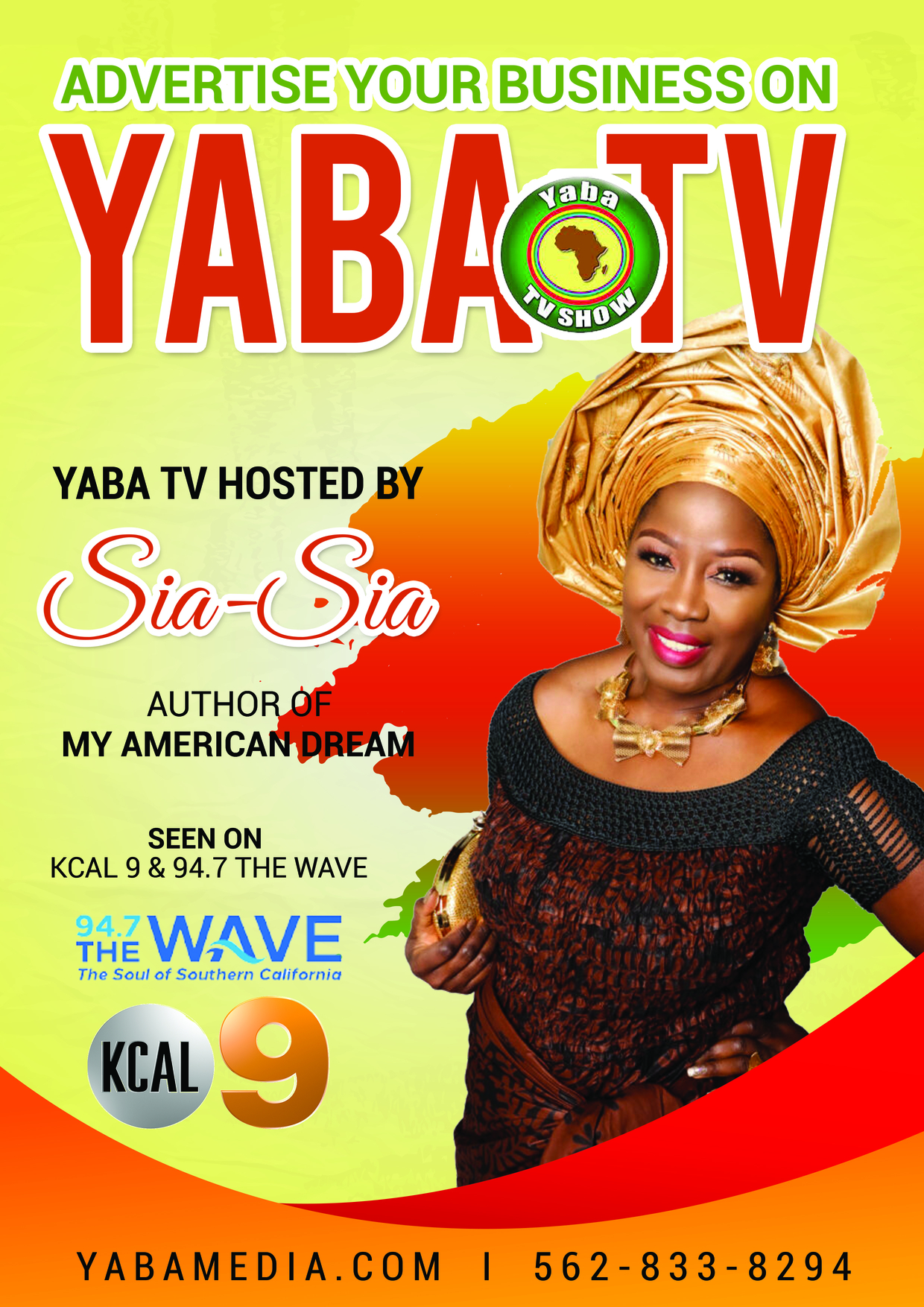 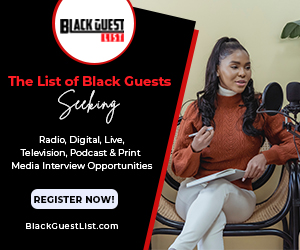 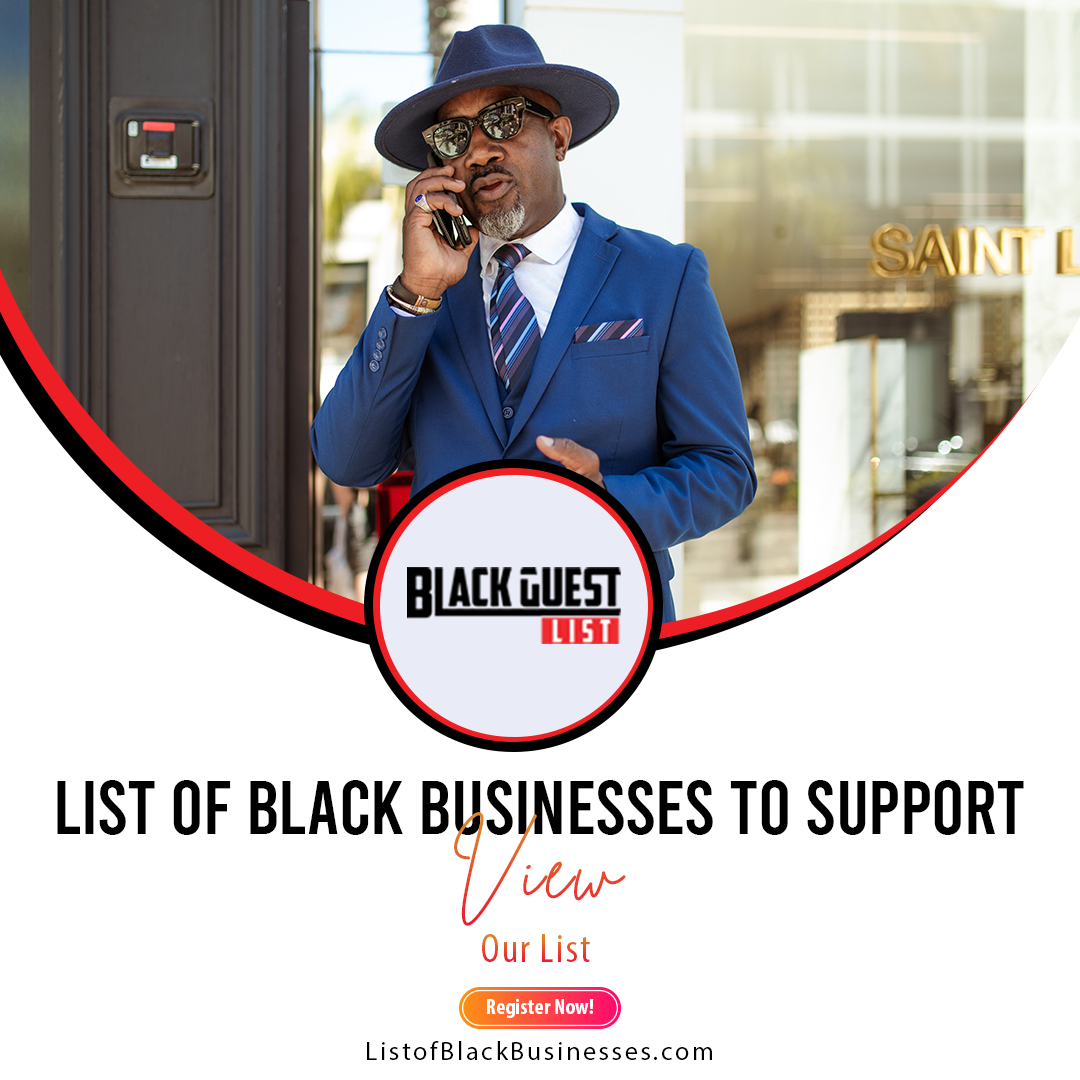