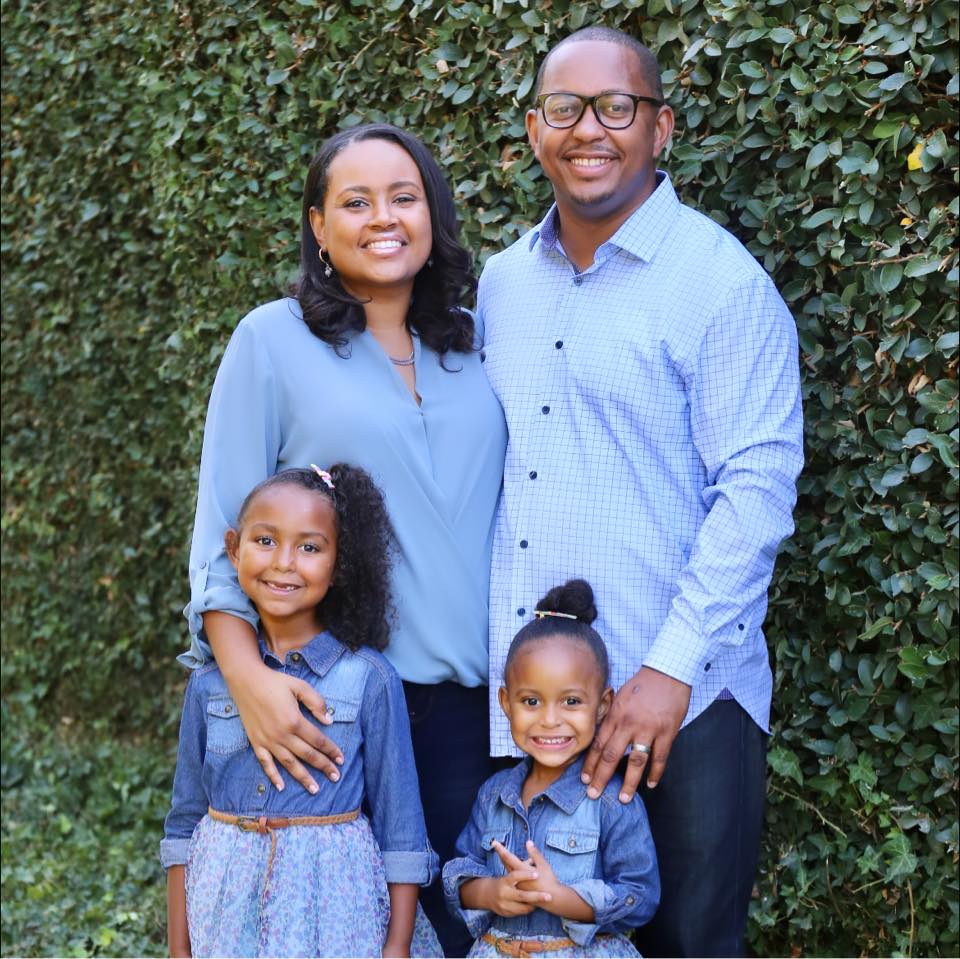 “Long Beach voters had a choice between two public servants who have worked every day to make our communities a better place to work, live, and raise a family,” stated Mayor-Elect Richardson. “I want to commend Councilmember Suzie Price for sharing her ideas for the future of our city. She and I share a love for Long Beach and want to ensure every resident is safe and thriving. I look forward to collaborating with her and her supporters to unify our city and move us forward. As Long Beach’s next Mayor, I will focus on tackling our city’s biggest challenges and working daily to make City Hall more responsive to residents’ needs. I look forward to getting started with our transition.”

Vice Mayor Richardson holds a lead of 55.29% over Councilmember Suzie Price’s 44.71% in the semi-final results reported by the Los Angeles County Registrar-Recorder/County Clerk.

Mayor-Elect Rex Richardson will become Long Beach’s first African-American Mayor in city history at his swearing in on December 20, 2022. He will be announcing his transition team tomorrow.

Throughout his life, Richardson has overcome tough odds. A son of working-class parents, Richardson’s father served our country in the Air Force, and his mother––a child of the South who integrated her school––worked as a union assembly line welder at General Motors. Richardson’s family fell on hard times when his parents divorced, exasperated by housing insecurity and deep poverty. With the help of public schools and youth opportunity programs, Richardson set on a path toward a better future. His and his mother’s hard work culminated in Richardson’s college acceptance, opening the door to a life different than he had experienced growing up. After serving as the Student Body President of Cal State Dominguez Hills, Richardson became a community organizer with SEIU Local 721, helping blue-collar workers in South Los Angeles County. At age 25, he bought his first home in North Long Beach, the first in his family to own real estate. Soon after, he began serving as Chief of Staff to Councilmember Steve Neal. Seeking to create greater change, Richardson won his City Council race in 2014 with 73% of the vote, making history as Long Beach’s youngest member ever to serve. Richardson quickly established himself as a collaborative leader and change agent, seeking to provide equitable investment and opportunities for the members of his community. He was re-elected to his position in 2018, and his peers chose him to serve as Long Beach’s Vice Mayor twice.

Richardson is the Immediate Past President of the Southern California Association of Governments and currently serves as a South Coast Air Quality Management District Board Member.

He and his wife, Nina Richardson, Ed.D., are homeowners in North Long Beach, where they reside with their two young daughters.