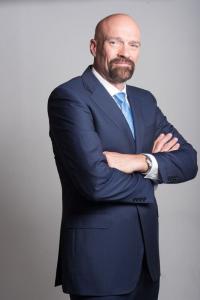 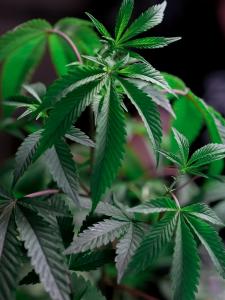 Will the victimless crime of marijuana possession be decriminalized by the Biden administration?

LOS ANGELES, CALIFORNIA, USA, October 12, 2022 /EINPresswire.com/ — As midterm elections approach and the Biden administration attempts to shore up their support in minority communities, the White House announced President Biden will pardon all prior federal offenses of simple marijuana possession.

Criminal convictions can make finding a job or renting a home difficult. President Biden said his anticipated action will “help relieve the collateral consequences arising from these convictions.”

“The federal government currently classifies marijuana as a “schedule one” substance, the same as heroin and LSD – and more serious than fentanyl,” Biden said.

Criminal defense attorney, Vince Imhoff, says: “President Joe Biden formally announced that he will pardon those who have been convicted of simple marijuana possession under federal or Washington, D.C., laws, and is calling on Governors across the nation to enact similar legislation on a state level.  Justice-impacted individuals experience a myriad of collateral consequences upon re-entry to society, even with a minor conviction. Decriminalizing marijuana removes these civil disabilities—such as restrictions on the right obtain housing, employment, and even educational opportunities.  We commend President Biden on taking a necessary step to right the wrongs of a flawed and inequitable criminal justice system, and helping our nation become one of second chances.”

Once the midterm elections have passed, will President Biden follow through and set into motion the steps needed to fully decriminalize pot possession and use?