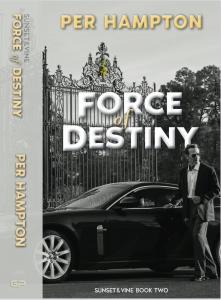 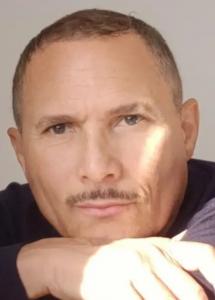 Per Hampton has infiltrated the hidden structure of Global Elites and their real-world of secrets at the highest level in this astounding new novel.”

Per Hampton is known for his trademark fiction blend of non-fiction based science, historical events, and Hollywood cinematic drama while weaving the fabric of intricate high quality suspense, keeping his readers on a tightrope with his trademark style.

Per Hampton’s scathing new financial thriller presents a scintillating battle between heavyweights centered in California under a newly formed global Alliance, clashing with the political power of Washington, D C, the Vatican, and globalist China.
Times have changed, espionage is now played out with a budget of trillions, not billions. Even jets are a thing of the past in this hyper-sonic world.

At the helm of this global confrontation is the new boss in town: Fearless, charismatic, handsome, and the richest man on the planet, Montague Stanford. Behind the scenes of this push for global domination and a new order is his niece and only surviving relative, Britt. Could she be the mastermind of the entire scheme that may reshape the destiny of the world?

“By hook, crook or coup, we shall have the presidency!” Montague Stanford- Enemy of the global cabal.

“Per Hampton has infiltrated the hidden structure of Global Elites and their real-world of secrets at the highest level in this astounding new novel.”
—Xernona Clayton, Broadcasting and Civil Rights Icon.

Force Of Destiny by Per Hampton