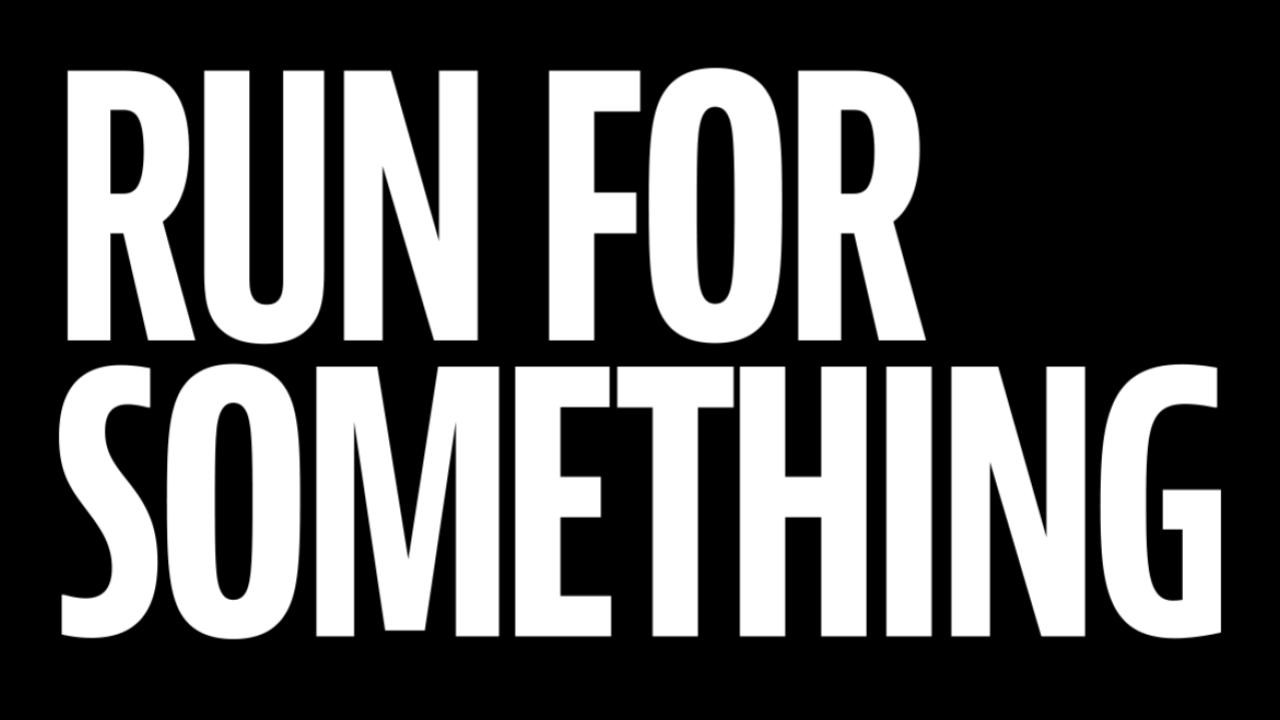 Run for Something endorses Rex Richardson for Long Beach Mayor

Changing The Face of Local Politics in California

Long Beach, CA — Long Beach Vice Mayor Rex Richardson is proud to receive the endorsement of Run for Something (RFS), the groundbreaking organization that recruits and supports strong voices in the next generation of progressive leadership.

“I am so excited for this incredible endorsement from Run For Something,” stated Vice Mayor Rex Richardson. “I ran for city council when I was 30 years old, the youngest councilmember in the history of Long Beach, and it has been an honor to serve my community. I understand the roadblocks young people of color face running for public office, but truly believe that we deserve a seat at the table and the opportunity to serve. Thank you Run for Something for this incredible support and for supporting young candidates across the nation.”

“We’re focused on continuing the fight to defend democracy and elect more young progressives,” shared Run for Something co-founder Amanda Litman. “February’s endorsement class is dedicated to making meaningful change in their communities and advancing progressive ideals and equity across the country.”

Amanda Litman and Ross Morales Rocketto launched Run for Something on Jan. 20, 2017 with a simple premise: help young diverse progressives to run for down-ballot races in order to build a bench for the future. Run for Something aims to lower the barriers to entry for these candidates by helping them with seeding money, organization building, and access to the trainings needed to be successful. So far, over 100,000 young people from across the country have signed up to run and gained access to Run for Something resources.

Run for Something recruits and supports talented, passionate young people who advocate for progressive values now and for the next 30 years, with the ultimate goal of building a progressive bench. Learn more at www.runforsomething.net.

He and his wife, Dr. Nina Richardson, Ed.D., are homeowners in North Long Beach, where they reside with their two young daughters.   For more information, visit www.JoinRexRichardson.com