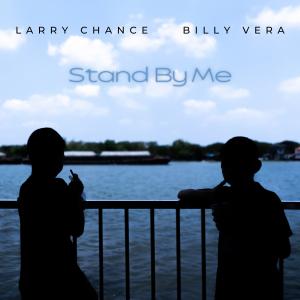 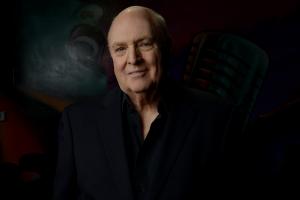 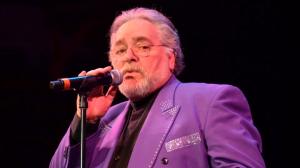 Larry Chance and Billy Vera have dedicated their lives to the music industry and have been friends for over 60 years.

LOS ANGELES, CALIFORNIA, UNITED STATES, September 23, 2022 /EINPresswire.com/ — Two legends in the music scene, Larry Chance and Billy Vera, are pleased to announce the release of their rendition of the timely classic, Stand By Me, on September 23rd, 2022.

Larry Chance is best known as the lead singer of the Earls, famous for their early 60’s doo-wop classics, Remember Then, Life Is But A Dream, and I Believe – a song that was dedicated to a former group member who was killed while serving in the armed forces.

Likewise, Grammy winner, Billy Vera is best remembered for his 1987 number one smash At This Moment, the heartbreak song featured on the TV sitcom, Family Ties, as well as for Storybook Children, his duet with gospel singer Judy Clay. This was the first interracial duo to grace the stage of Harlem’s Apollo Theatre in 1968 – an event that is still remembered by the music community to this day.

In their most recent news, Larry and Billy are releasing their first duet together, a dynamic rendition of the classic song, Stand By Me. While the legends have remained in touch all these years, it was only recently when Billy appeared in a sold-out house at his old high school, Archbishop Stepinac in White Plains, New York, that the two reconnected. Billy asked his friend, Larry, to introduce him onstage where, for an encore, they did an impromptu version of the Ben E. King classic. The duo received a standing ovation from the one thousand fans who packed the school’s theater that night – a testament to their continuing popularity, even after all this time.

“A few days later, Larry mentioned he’d recently recorded a track of the tune and suggested making it a duet,” Billy says. “When I listened, I got chills from both his stunning vocals and the swinging arrangement and couldn’t help but say, “yes!” Then, when we added my vocals long distance from Hollywood, we were thrilled with the result.”

“Billy then played it for Mike Stoller, co-writer of Stand By Me, and with Jerry Leiber and Ben E. King,” Larry states. “Stoller loved it, giving us all the encouragement that we needed.” The result is a fresh new take of a great Soul standard, sung in a modern way by two old pros who bring new life and their years of friendship to this classic song for the ages!

Stand By Me is released under the record label, Laser Records, and distributed by The Orchard.