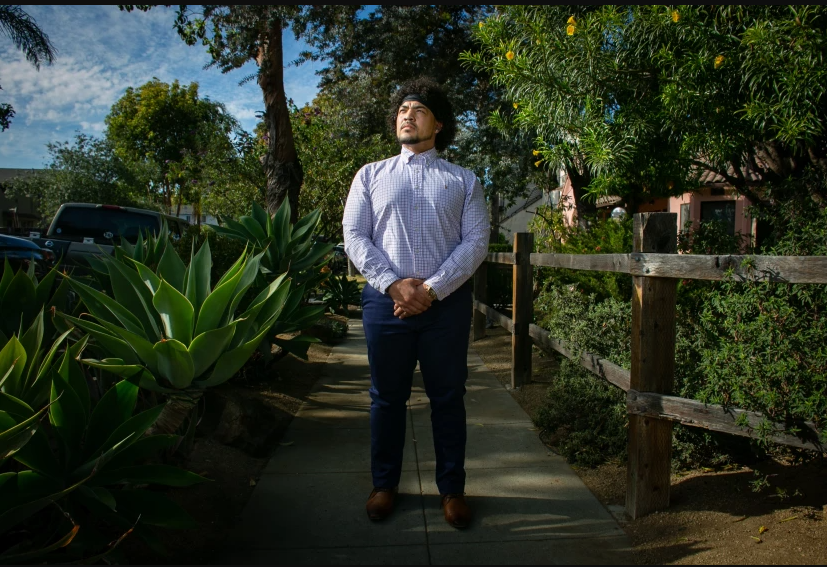 One man was accused of stealing batteries. Another served as the only Black manager among seven departmental managers. One woman stayed in the same unclassified position, at risk of losing her job at any moment, for 19 years. One was told she was part of her department’s “problem children.” And another saw her raise revoked because of an alleged mistake in salary calculations.

These are the complaints of a group of Black current and former employees of Long Beach who filed a class-action lawsuit against the city this week, alleging a system of racial discrimination that held them back in their jobs.

“Black city employees have been meeting behind the scenes for years, literally years, and discussing this hostile work environment, pay discrimination [and] promotion discrimination among themselves, trying desperately to find a way to get ahead of this,” said Shauna Madison, one of the group’s attorneys. “Finally, this all has come to light.”