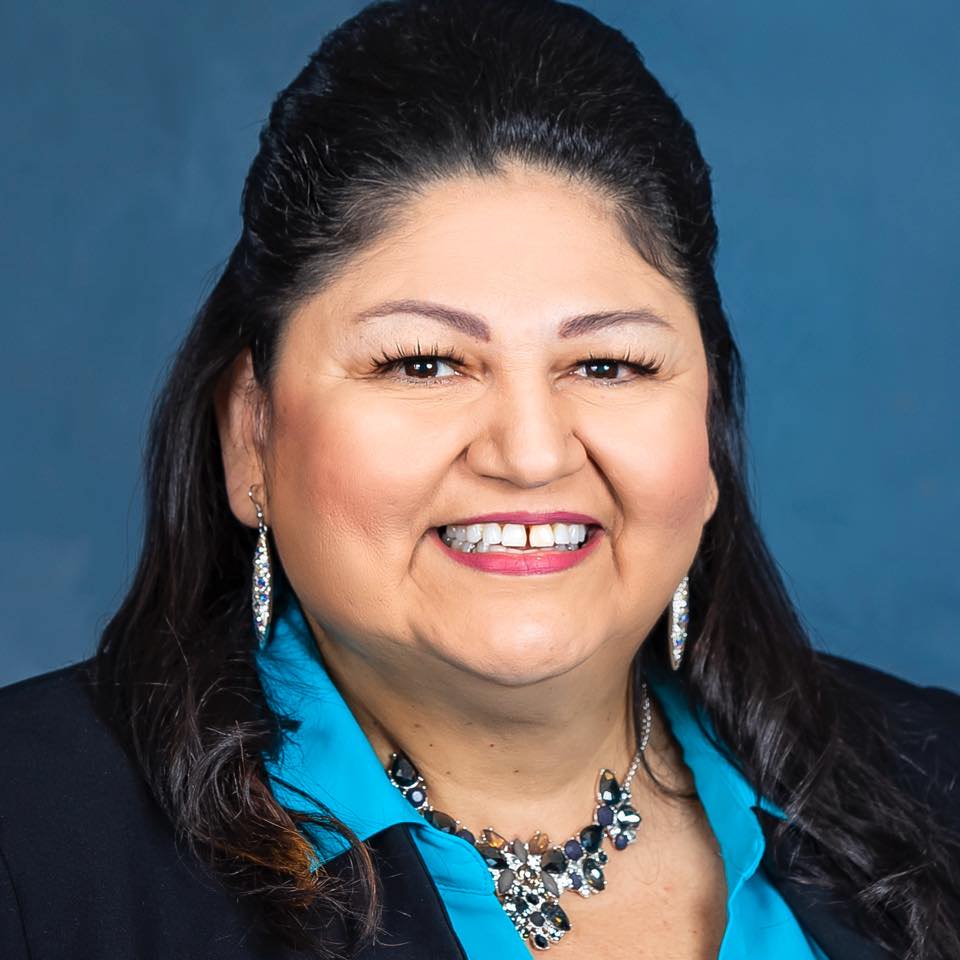 “Rex is the collaborative leader that I trust to tackle our city’s biggest challenges, from expanding affordable housing and getting our unhoused neighbors off the street, to ensuring that all of our neighborhoods, from Downtown to Uptown, are safe and healthy,” stated Councilwoman Zendejas. “Rex is the proven leader that Long Beach needs, and I look forward to partnering with him as our next Mayor.”

A trailblazer, Councilwoman Zendejas was elected to represent the 1st District of Long Beach in November of 2019 becoming the first Latina wheelchair user to be elected to public office in the nation.

“I am grateful for the endorsement of my colleague, Councilwoman, Mary Zendejas,” stated Vice Mayor Richardson. “She has been a fierce advocate for ensuring every resident has access to the resources they need, whether it be accessible transportation or safer infrastructure. Her belief in our campaign is deeply appreciated and I look forward to continuing our important work as Mayor of Long Beach.”

Richardson has embarked on a neighborhood tour, meeting and engaging with community leaders in every part of the city. As a result of his outreach within Councilwoman Zendejas’ district, he earned the support of several neighborhood leaders from her district.

“Neighborhood organizing and engagement is vital to a thriving community, and I know Rex has the experience to bring neighbors together,” stated Carole Sergy, North Pine Neighborhood Alliance Immediate Past President.” “Rex has supported my grassroots campaign, Pine Beautification Posse, to unify and mobilize my neighbors to make our street beautiful. I know he will bring that same spirit of collaboration and leadership as our next Mayor.”

Additional leaders who have endorsed are:

*titles for identification purposes only.

He and his wife, Dr. Nina Richardson, Ed.D., are homeowners in North Long Beach, where they reside with their two young daughters.