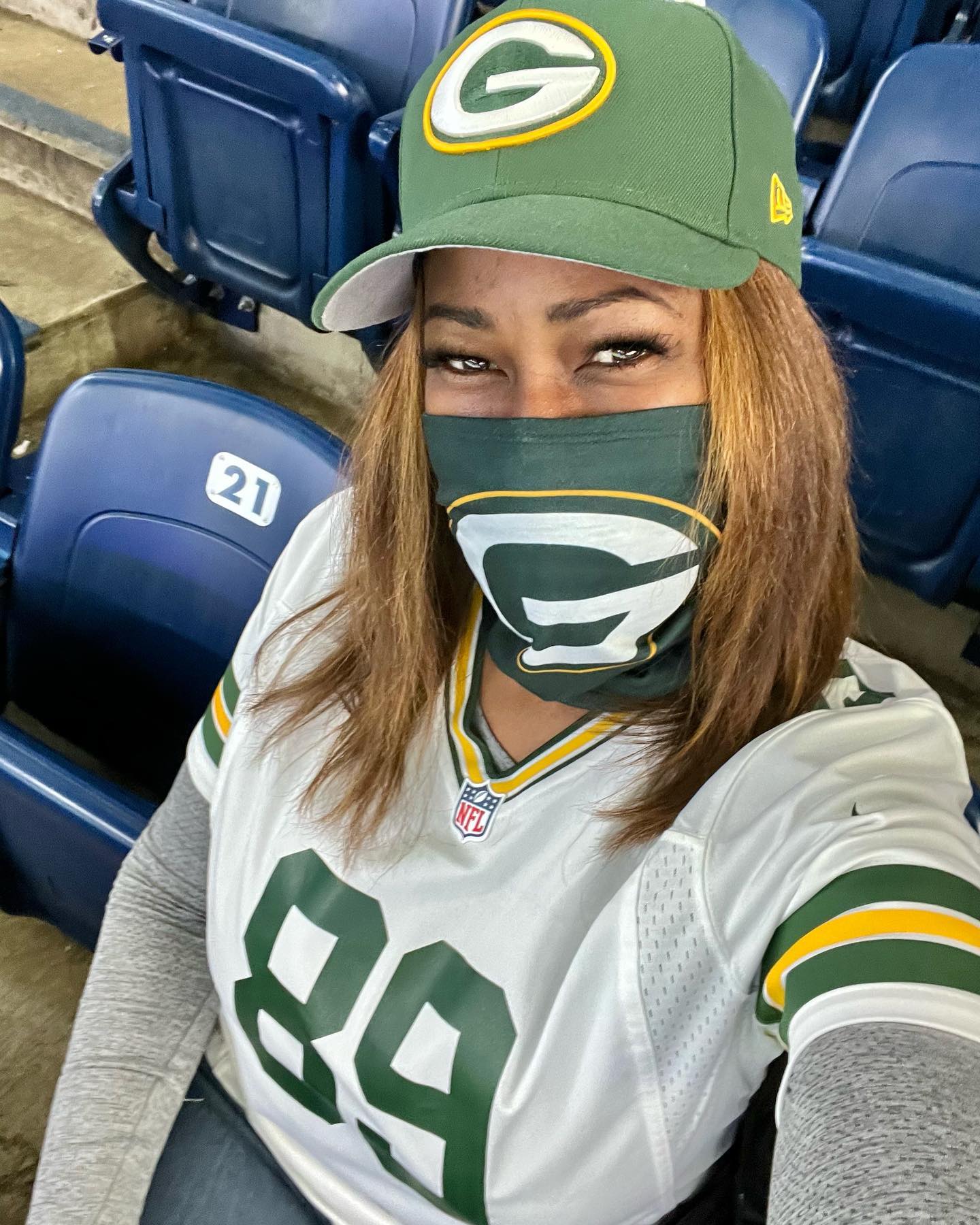 Marcedes Lewis has defied the odds his entire life

Story by GREEN BAY – Marcedes Lewis was 8 years old the first time his mother, Yvonne Withers, signed him up for football.

Or at least tried.

The child was a ball of energy who always had something to say with a deep, baritone voice well beyond his years. Lewis also was a head-size taller than his peers, making him an easy No. 1 selection whenever kids in his neighborhood held pickup games.

As a single mother working multiple jobs, Yvonne wasn’t thinking superstardom, scholarships or the National Football League when she scraped together the $75 registration fee.

All she wanted to do was keep her son off streets with dangerous tentacles that had latched onto several of Lewis’ close relatives.

Lewis spent most of his childhood in Long Beach, Calif. There were drugs, gangs and poverty. But even when money was its tightest, Yvonne’s goal was to keep her family “a few lights” away from the roughest parts of the area.

“I grew up on the East side of Long Beach. That’s where Snoop Dogg is from; Warren G, Nate Dogg,” Lewis explains. “When you heard gunshots, you didn’t think twice. You continued to play.”

Lewis and football began as an arranged marriage and the youngster treated it as such. Mom paid, so Lewis played but he wasn’t necessarily happy about it. When Yvonne was working, Lewis would walk 15 minutes to the city bus in pads and uniform and take the 15-minute ride to practice.

A month into this process, Lewis began noticing his friends playing outside and wanted to join in. One skipped practice led to another and the money Yvonne gave him for bus fare started to get allocated to candy and arcade games.

That was until Lewis’ youth football coach showed up at their place one day asking for Lewis’ pads. Yvonne was floored by the realization her son hadn’t been attending practice.

“I’m like, ‘What do you mean he hasn’t been to practice in two weeks? I give him money for bus fare every day,'” Yvonne recalled. “When I called him out of the room when the coach was there, he looked like a deer in headlights. His eyes were so big.”

Lewis was instructed to round up his pads and give them back to the coach. Yvonne was disappointed over the whole situation. It wasn’t about the wasted money. It’s that her son gave up – and where they come from, you don’t do that.

“I told him that next year he’s going to play again,” Yvonne said. “I said this time you’re going to finish the season. If you decide you don’t want to play after you finished the season, then you don’t have to play the next year but I don’t raise quitters.”