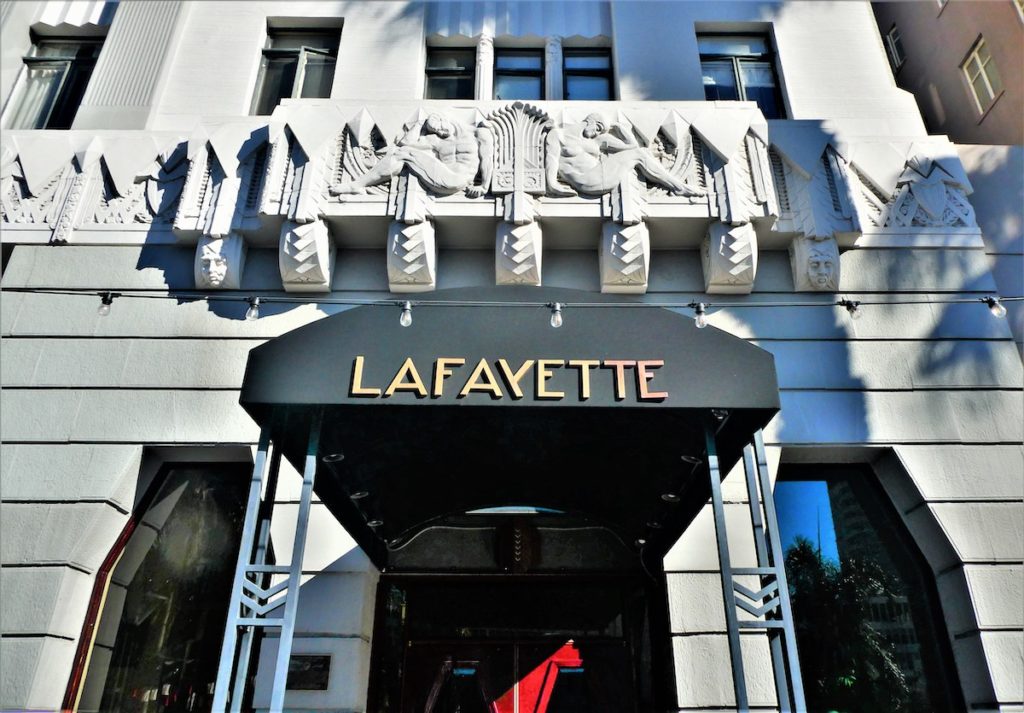 Long Beach is well known for its diversity and inclusion — but it wasn’t always this way. During this digitally guided Walking Tour of Downtown, created in honor of Black History Month, you will visit places that still resonate with the injustices, struggles, and triumphs for Black people that have taken place here and throughout the United States over the last several decades and beyond.

Start your tour at the northwest corner of Pine Avenue and Ocean Boulevard. Look with your mind’s eye down the street to the west and imagine a place that used to stand next to the beach between Chestnut and Magnolia Avenues: The Hotel Virginia, one of the only places in Downtown during the 1920s where Black folks were allowed to go — but only if they were employed there.

Now look directly across the street and down to the waterfront, where The Pike amusement park used to be, think ahead ten years and hear the sophisticated sounds of Nat King Cole, who got stranded in Long Beach in the mid-’30s and ended up with a steady gig at The Pike before moving to L.A. and launching his legendary career.

Move forward ten more years and picture Ocean Boulevard teeming with sailors in port or stationed at a nearby naval base designed by a Black architect and his partners. The Black sailors don’t feel comfortable at the Ocean Boulevard USO, though; Many of them prefer to go to another, more welcoming USO on Anaheim Street, in Wilmington.

Move ahead to the late ’40s and you may hear Billie Holiday’s mournful voice drifting over from the Terrace Theater, where the Municipal Auditorium once stood. Holiday, an artist who didn’t shy away from addressing racial injustice, sang there in 1949.