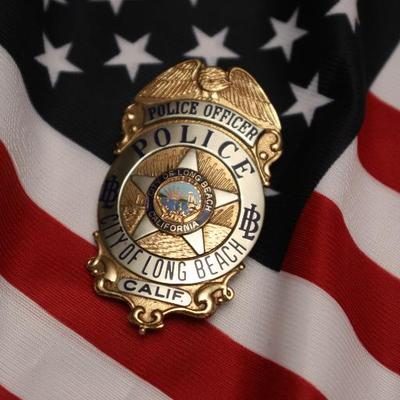 Yesterday, the Long Beach Police Department suspended an officer for comments that were biased and prejudiced in nature.

On August 19, 2021, the Long Beach Police Department was notified that one of our officers had made biased and prejudiced remarks in electronic communications with a non-LBPD employee. The Department immediately launched an internal administrative investigation and re-assigned the officer to a desk assignment.

The Department anticipates finalizing the investigation in the coming weeks— and is reviewing previous use of force incidents and arrests reports made by Officer Schroeder.

In the weeks since, the Department has acquired additional evidence and, yesterday, internal affairs investigators interviewed the officer as part of the internal administrative investigation.

Due to the serious nature of the allegations against the officer and based on a preliminary review of the evidence and investigation, the Department has suspended Officer Maxwell Schroeder, pending a final determination of the administrative investigation.  Officer Maxwell Schroeder has been with the Department since 2016 and was most recently assigned to Field Support.

The Long Beach Police Department holds all its employees to the highest standards of integrity and professionalism — and we have zero tolerance for all forms of prejudice.

“This department does not tolerate biased or prejudicial behavior by any employee - this officer’s actions do not reflect the morals held by our officers who engage with our diverse community,” said Police Chief Robert Luna. “Every Long Beach resident deserves to be treated with equity and respect when they interact with our personnel.”