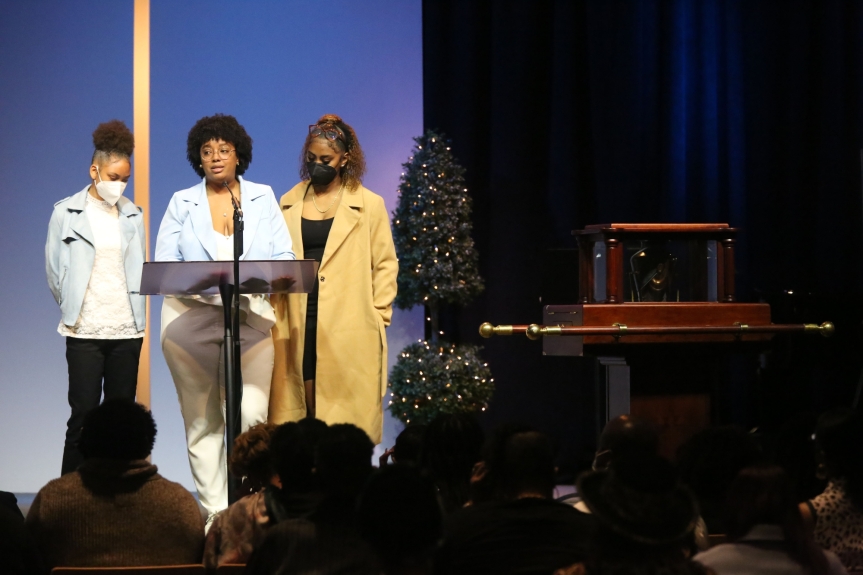 LONG BEACH >> He was a giant of a man yet someone who was accessible to community members in Long Beach.

“Imagine being able to touch somebody and to talk to somebody that was in the top three in his sport in the world,” said Chuckie Miller, who played football at Long Beach Poly, UCLA and in the NFL. “John was that guy for us.”