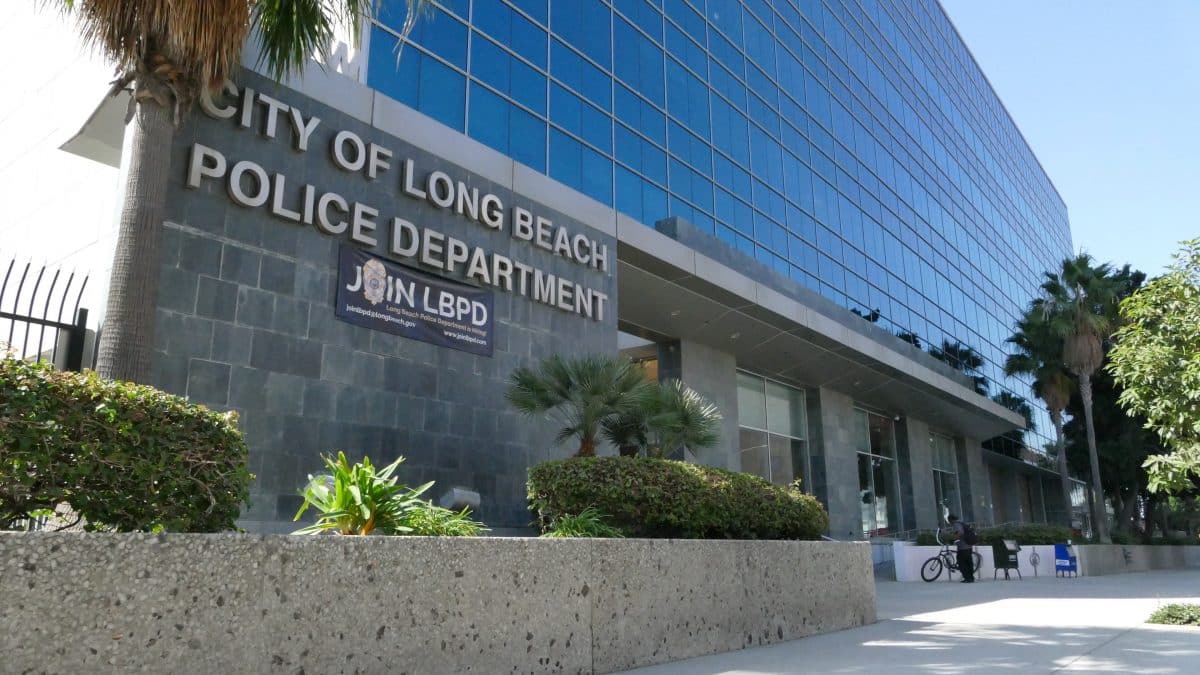 Police thought a Black 17-year-old was a burglar in his own home, lawsuit says

Long Beach is poised to pay $425,000 to settle a lawsuit alleging police racially profiled a Black teenager when officers barged into his house while pointing guns at him and his brother.–

Cristopher Grim, then 17, was in his own home on May 11, 2018, when he says three Long Beach police officers arrived and treated him like a burglar—yelling at him to unlock the door and pulling him out of the house before realizing he lived there.

The encounter, Grim says, gave him anxiety with acid reflux so severe that he has to spit into a bottle every couple of minutes.

“My whole life changed just off of that one incident that could’ve been easily avoided if they’d just knocked on the door,” said Grim.