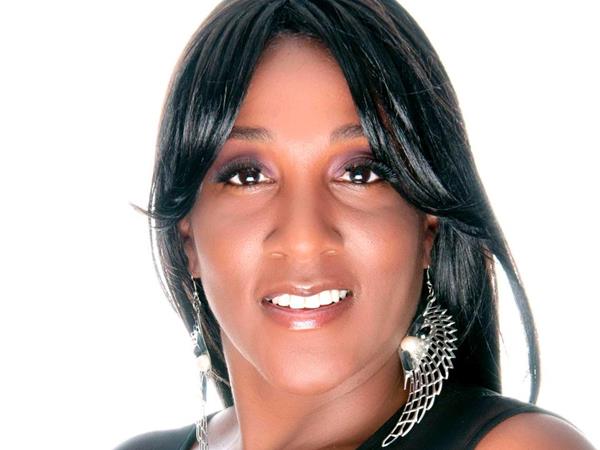 Sharifah Hardie In The Studio to discuss race relations in America.

I believe that change starts with a conversation. That is the basis of everything that I do. If we can’t talk about it how can we change it?”

— Sharifah HardieLONG BEACH, CA, UNITED STATES, November 1, 2022 /EINPresswire.com/ — Ye, formerly known as Kanye West, is receiving a formal invitation to join Sharifah Hardie on her talk show, “In The Studio” to discuss race relations in America. Sharifah Hardie is the founder of Support My Black Business, Consultant at Ask Sharifah, President of the Southern California Black Chamber of Commerce for the Long Beach Area, Candidate for Senate District 33 in the 2024 Primary Election and she has a great desire to improve the qualify of life for Black people in America.

In recent weeks, West, also known as Ye, has come under heavy fire for remarks made online and during TV interviews that some viewed as antisemitic. As a result, he was locked out of his Instagram and Twitter accounts, received a lot of backlash, lost partnerships and endorsement deals. Unaired portions of an interview between Ye and Tucker Carlson on Fox News show the American rapper making a number of remarks based on racial conspiracies, adding fuel to the interview’s mounting controversy. Ye also sat down on the “Drink Champs” podcast to clarify many of his remarks.